Compared with 16 years, the number of company patent applications and acquisitions have increased significantly, especially in the application for invention patents. Both the quantity and quality of patents have greatly improved. According to current data analysis, in 2018, the company's intellectual property rights will have a qualitative leap. Not only will it be in quantity, it will also take a new step in the conversion rate of patents.

The subsidiaries gradually realized the role of intellectual property rights in the development of enterprises, began to take the initiative to innovate, and actively develop new technologies; and gradually realized that new technologies, new processes and new methods are the core competitiveness and long-term driving force for enterprise development.

Attached: The company has a list of invention patents 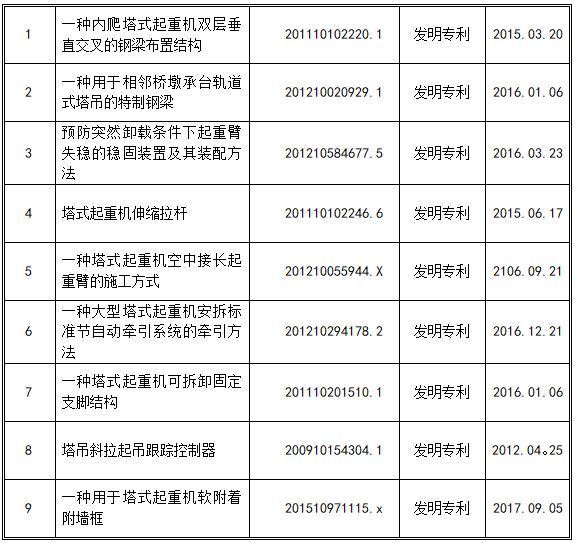